Sean Keller’s quote about his barbecue captures not only the elemental basics of the process – fire, meat, smoke, and time – but the love that’s put into each and every cook. Starting over a decade-and-a-half ago, Keller began his pursuit of cooking the barbecue he came to know and love when spending time with family in South Carolina so that he could enjoy it in Iowa. On a store-bought pit no larger than a standard grill, pork butt after pork butt, rib slab after rib slab was barbecued – some good, and some…well…some were better than others. Keller has brought that passion and experience from his family table to yours at Mosley’s.

Unlike most other barbecue joints, the cook process at Mosley’s incorporates no gas heat, no electric heating elements…just a hickory fire. 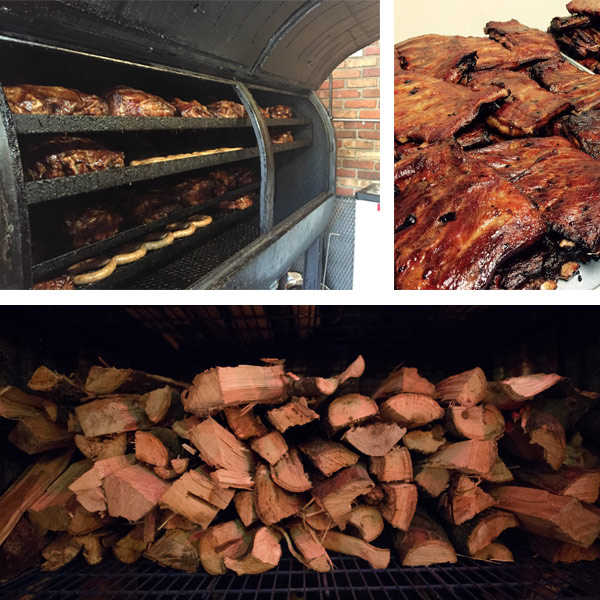 WE CARE ABOUT YOUR FOOD, WHERE IT COMES FROM, AND HOW IT’S PREPARED.

We – Sean Keller, Matt Swift, and Cory Kent – are longtime friends and restaurant veterans, and we have had the idea for a barbecue restaurant and bar on our minds for the better part of a decade. But it had to be right: the right place, the right time, the right people, the right suppliers... That all came together in 2015. We care about your food, where it comes from, and how it’s prepared. All our meat is ethically raised and locally sourced from Heartland Fresh Family Farm in Donnellson, Iowa. Our hickory for the pit, our collard greens and other veggies come from Kroul Farms in Mt. Vernon, Iowa. Our Pit - the BMF 3078, weighing in at 4,000 lbs. – was custom built by Weirich Welding Plus in Lewis, Iowa. All our meat is barbecued the traditional way – low and slow over a hickory fire carefully tended by the pitmaster. The place had to be done right, and we think we got it. The chance to bring this food, drink, and dining experience to Iowa City brings us great joy – we hope it brings you a bit of joy, too!

WE'RE ALWAYS READY TO SERVE YOU 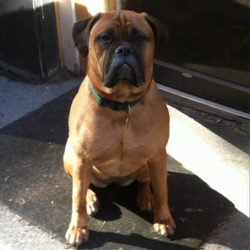 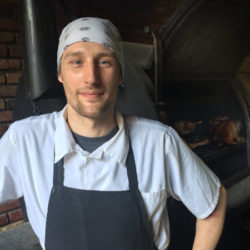